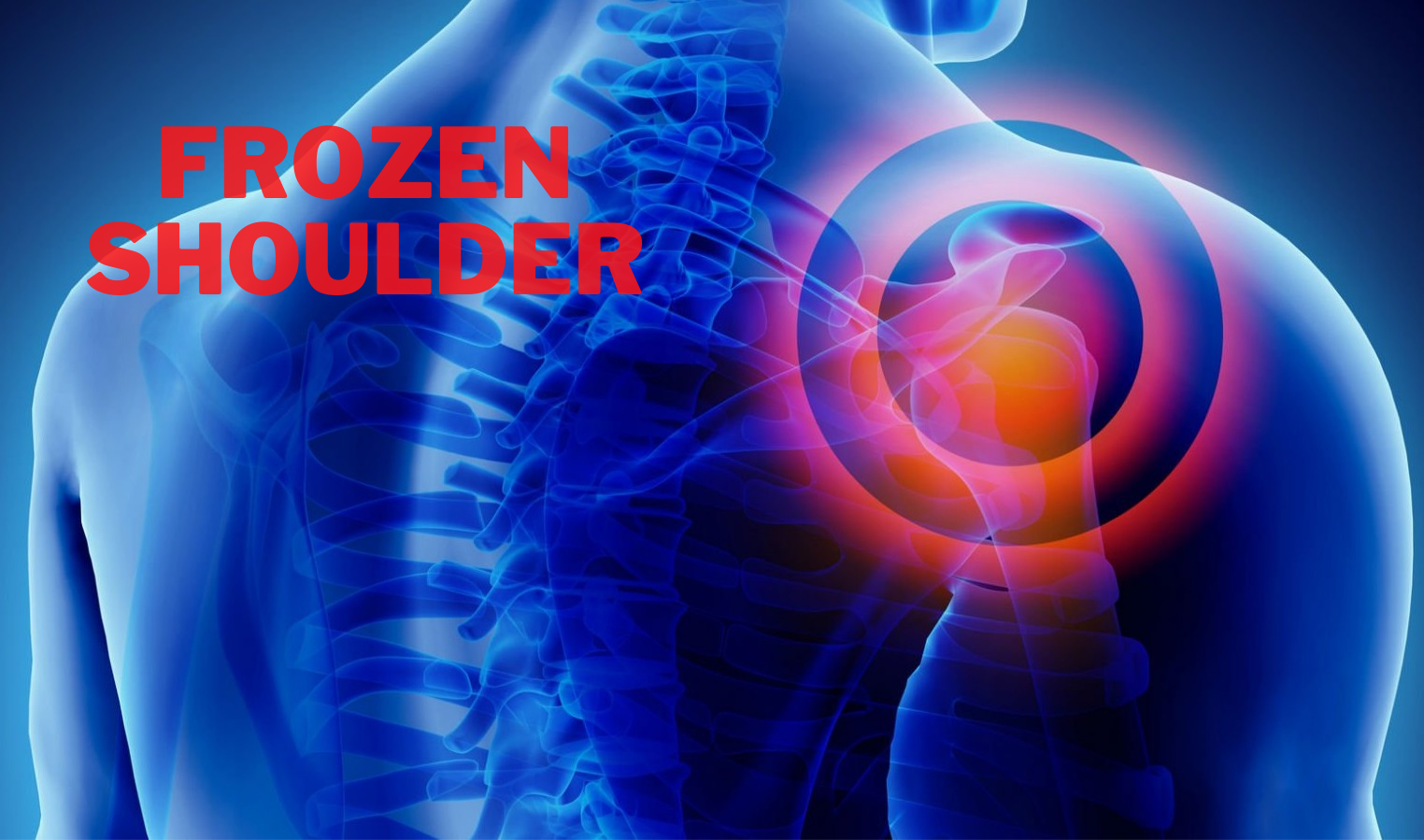 What is Frozen Shoulder?

Frozen shoulder is characterized by a generalized pain in the shoulder and progressive loss of mobility. So when assessing patients, they often have very nonspecific pain around the shoulder and they have difficulties in moving their arms in all directions.

Frozen shoulder or its other term is adhesive capsulitis and is a relatively common condition affecting typically women between ages of 40 to 60, that comes on for no good reason. Women tend to get it more than men.

It’s an autoimmune reaction which means it’s your own immune system that becomes overactive and attacks your shoulder joint. It’s mainly the capsule and the ligaments around the shoulder joint that becomes really inflamed and painful.

This inflammation causes thickening of the capsule and the ligaments it causes adhesions and it causes fibrosis or scar tissue. All of that makes the capsule and everything contract and that narrows the joint space.

So, the natural kind of progression of a frozen shoulder is that it goes through a really painful stage. While it’s actively inflamed.

Primary: A primary frozen shoulder is with an unknown cause. It has just developed for seemingly no reason.

Secondary: A secondary frozen shoulder is when you can usually attribute it to a certain trauma, surgery, or medical condition. Most commonly hyperthyroidism or hypothyroidism, high cholesterol, or diabetes.

Now, regardless of whether a frozen shoulder is primary or secondary, it typically follows three phases.

Frozen shoulder is classically described in the three phases.

What are your treatment options?

So in terms of treatment, for patients who are in that initial freezing phase, inflammatory phase, or having a lot of pain, anti-inflammatory medication can be helpful.

The key is gentle physical therapy under the direction of a skilled physical therapist or sometimes even just self-directed at home, which can be beneficial to help maintain range of motion.

Doctors also routinely employ the use of intra-articular corticosteroid injections, which is an injection that’s done directly into the shoulder joint.

So, if the patient is not getting better over a certain period of time.

The bottom line is you have shoulder pain, and it’s affecting your daily living.

When should I see my Doctor?

It is recommended as a first step to see your primary care doctor and discussing the problem and at that point, the next step may be a referral to physical therapy or even evaluation by an orthopedist.

What can you expect at your first appointment?

At the first visit, a patient can expect, first of all, and perhaps most importantly a thorough history. That’s critical to making an accurate diagnosis. Secondly, thorough out a physical examination of the shoulder. 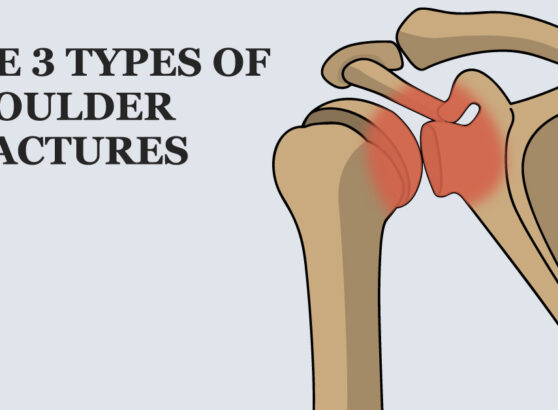 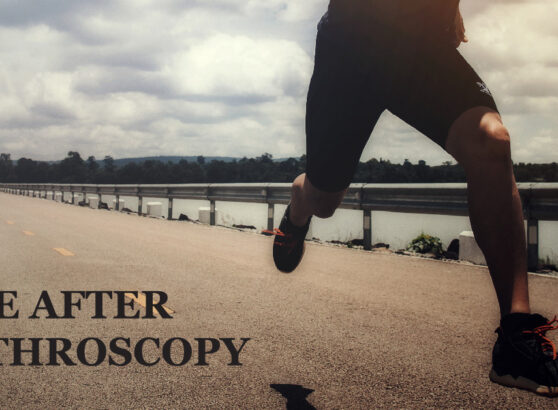 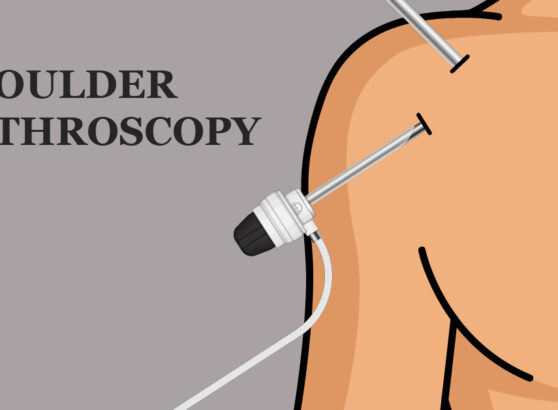 All you have to know about Shoulder Arthroscopy 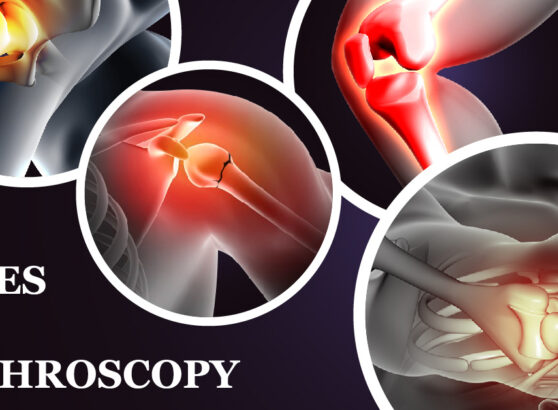 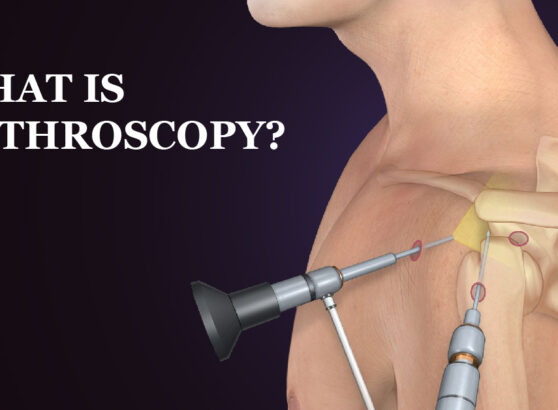