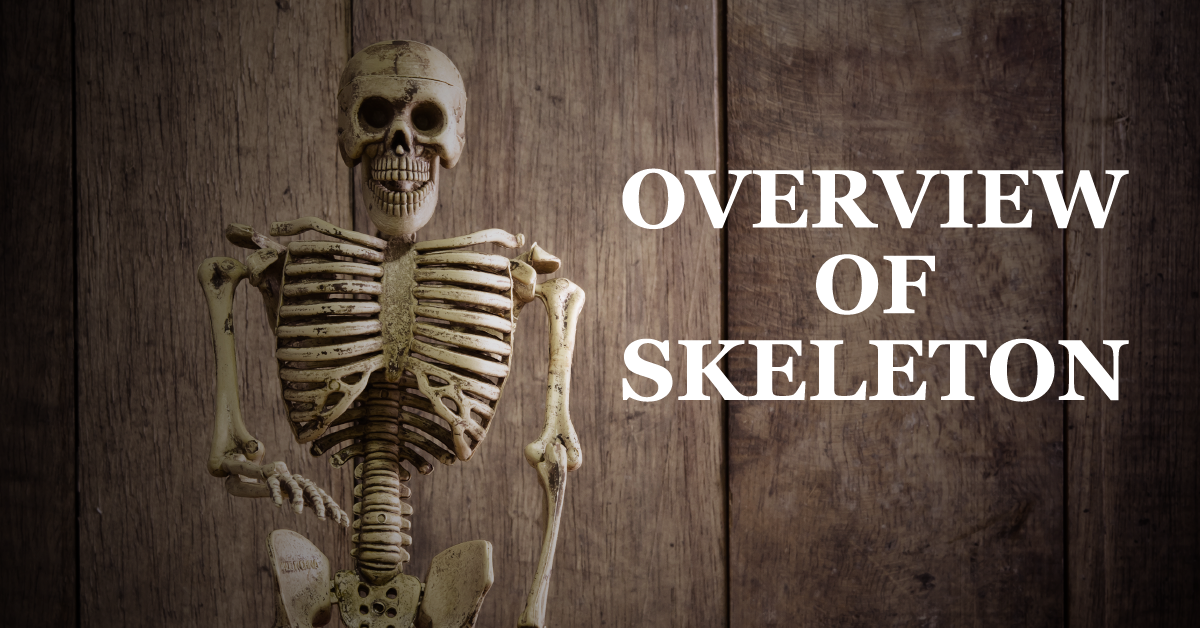 Like other vertebrate species, the human skeleton has two main subdivisions, these are- axial and appendix. The axial includes the vertebral column, which is the spine and most of the skull. The appendix consists of the pelvic and pectoral lumbar and cartilage of bones. The third subdivision is visceral which includes the lower jaw, the upper jaw, and branched arches with the hyoid bone. Each subdivision has specific characteristics.

The human skeleton has three main functions- support, protection and motion. Of these functions, support is the most primary and basic function of the skeleton which might be the reason for its existence. All internal organs, systems and muscles depend on skeletal support. 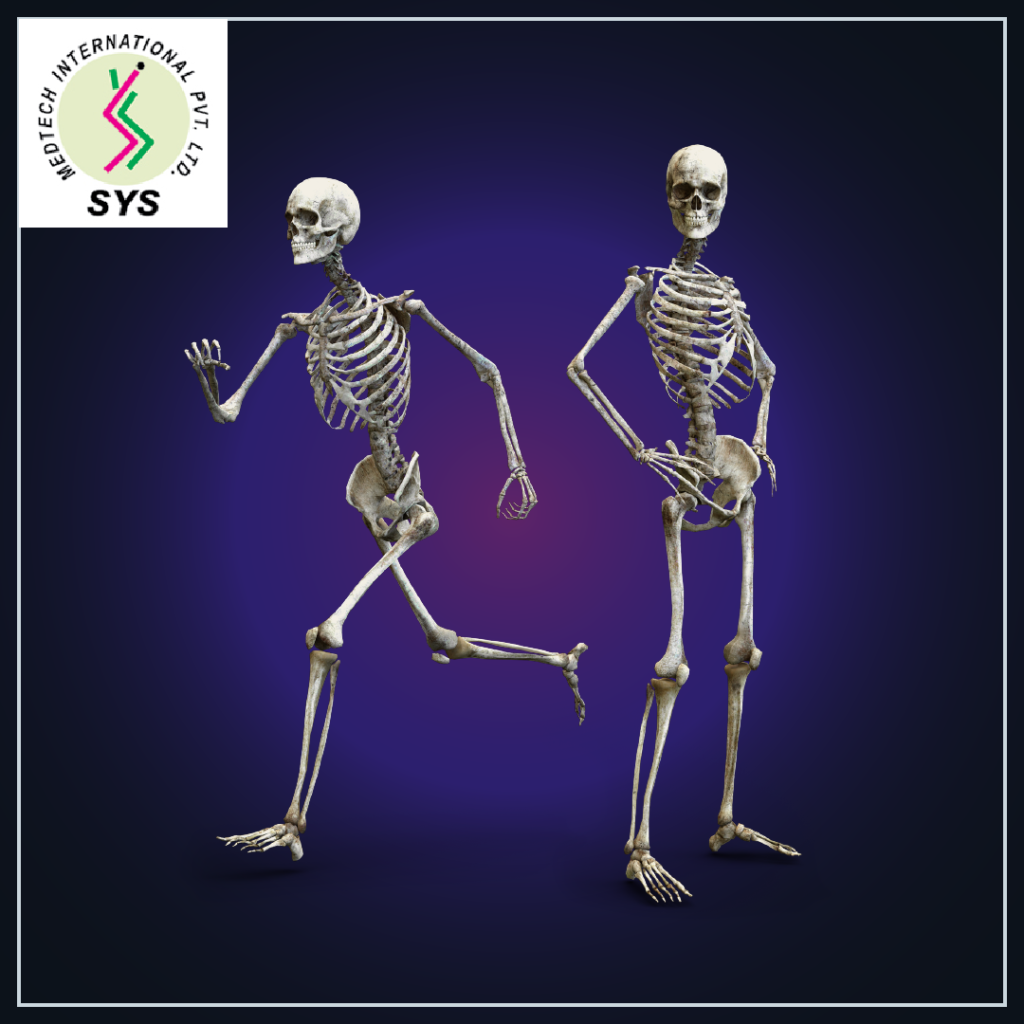 The third common function of the skeleton is the motion. Every muscle in the body is linked to the skeleton. Thus, from a beautiful straight drive by Sachin Tendulkar to the strokes on canvas by an artist and from the adventurous expeditions made by ISRO astronauts to the potter who works hard to make pottery, the movements of the body and its organs have been made possible by independent engineering systems of muscles and bones.

This is the overview of the human skeleton. I hope this information adds value to your knowledge. Watch out for more knowledge. Greetings for SYS Medtech International PVT. LTD. 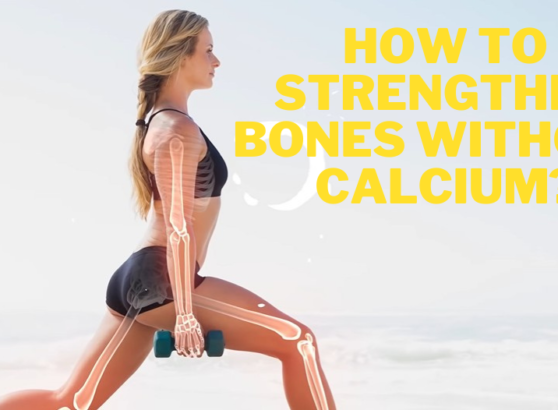 How to Strengthen Bones without Calcium |Bone Density Myths|