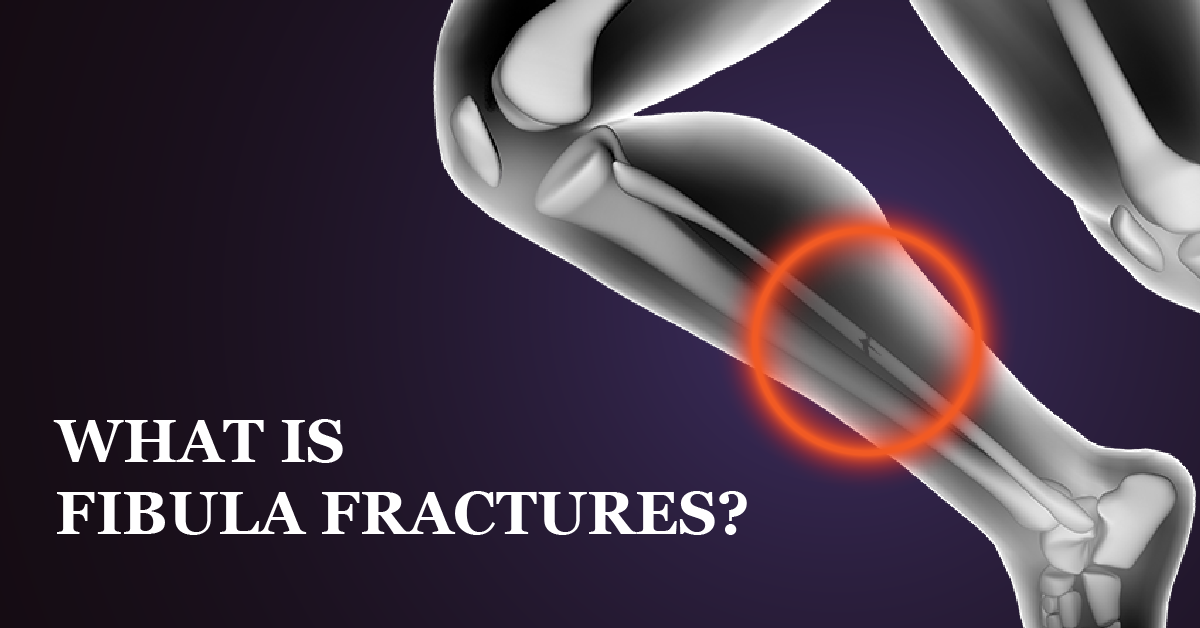 What is Fibula Fractures?

The most common injury to the smaller of the two bones that comprise the lower leg is named Fibula Fractures. This can occur in conjunction with a tibia fracture or even a broken ankle. Many fractures occur because of a strong impact or force on the bone, but fibula stress fractures are common, especially among athletes.

What is the Fibula?

Among the femur, humerus, and tibia, the fibula is one of four long bones in the body. It is a connected bone between knee and ankle which is the smaller of the two-leg bones. Also, it is sometimes referred to as the calf bone. It is vulnerable to breaks because of its size and sits slightly behind and to the outside of the tibia. 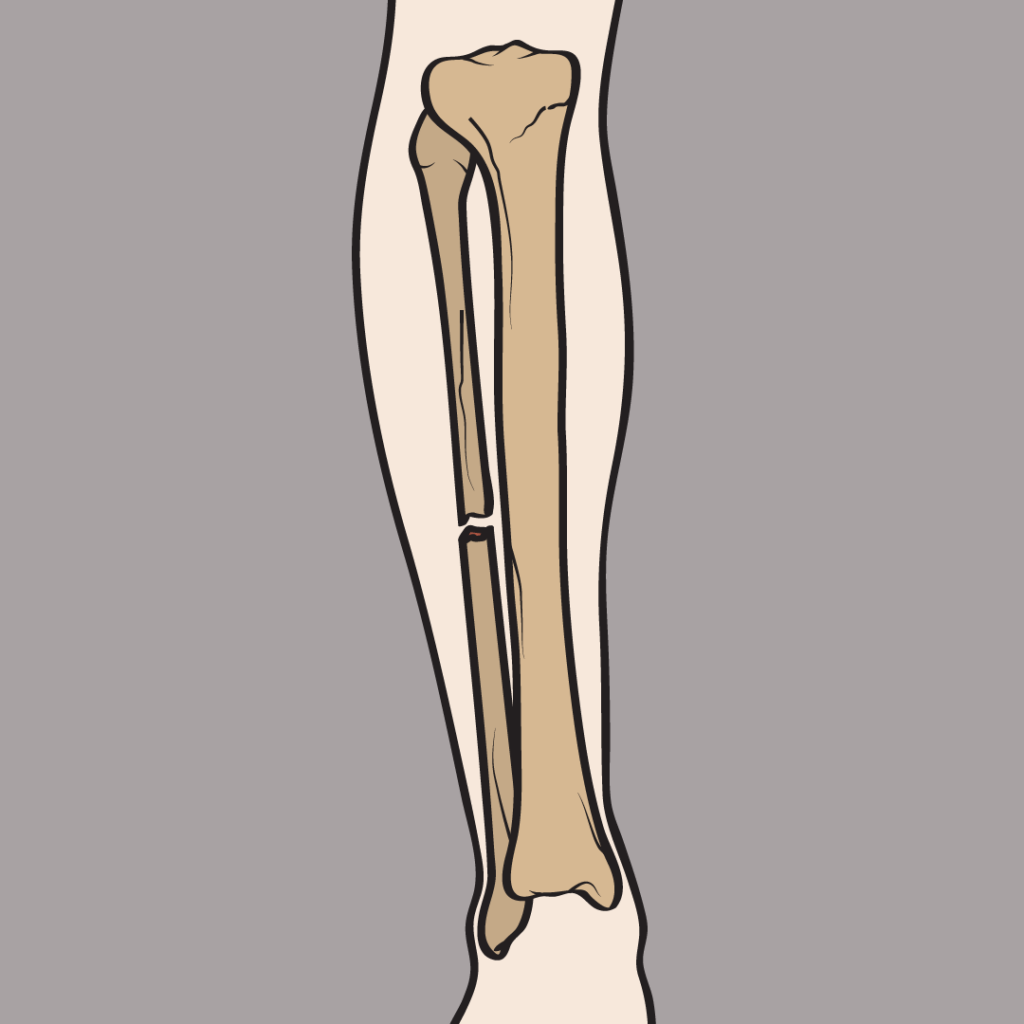 What does the Fibula do?

Mainly, the fibula is the attachment for many muscles in the lower leg and it supports the larger tibia. Thus stress fractures are common in the fibula as the inherent forces placed on the bone by the muscles. However, it only has to support between 14 and 17 percent of the body’s weight, while the tibia supports much more.

A fibula fracture is commonly associated with a rolled ankle but can also be due to an awkward landing while dancing, or a direct blow to the outer lower leg or ankle. It is common in sports, especially those that involve running, jumping, or quick changes of direction such as cricket, football, kabaddi, etc.

This is the basic information about Fibula Fracture. We recommend you to visit a doctor after facing such issues. We hope this information adds value to your knowledge. Watch out this space for more such information. Greetings for SYS Medtech International PVT. LTD. 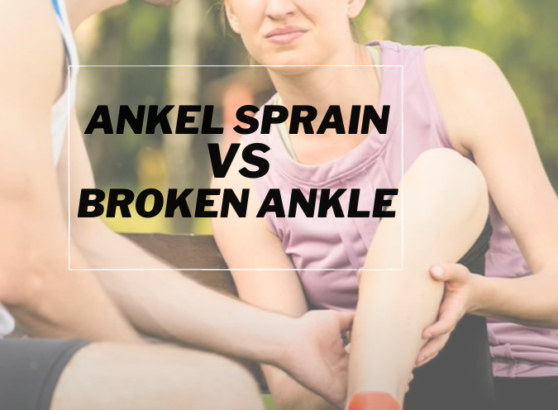 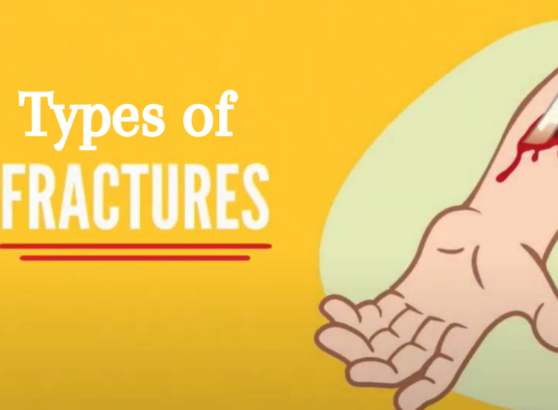 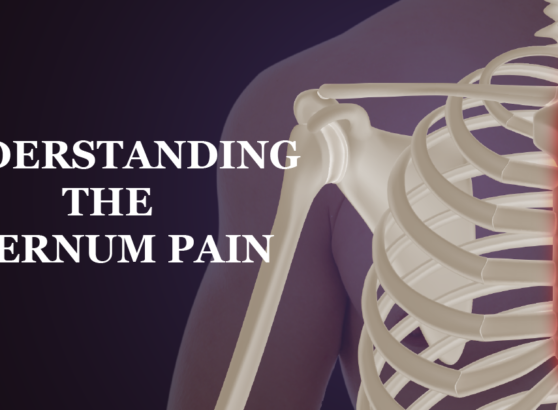