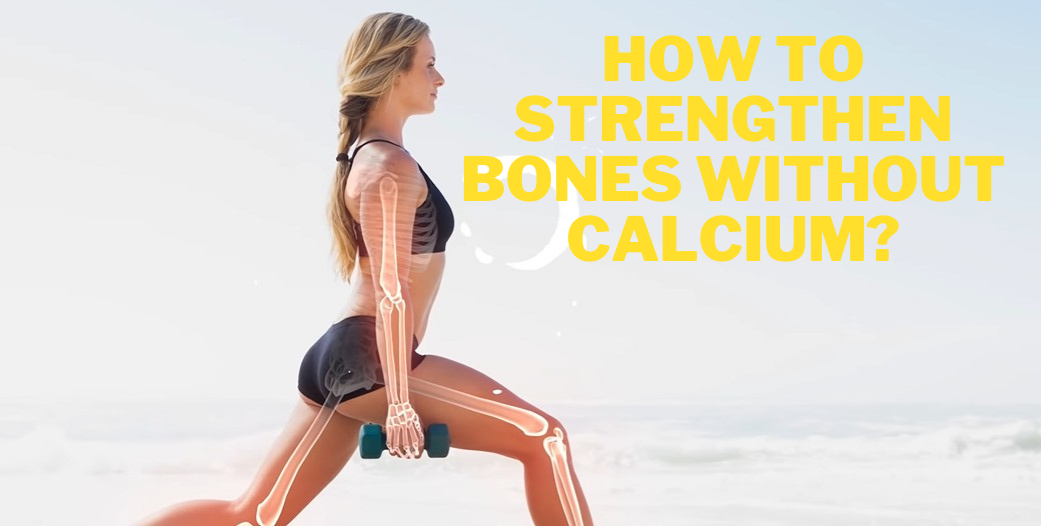 How to Strengthen Bones without Calcium |Bone Density Myths|

The lame thing is, most of the industry and most of the mainstream are leading us totally astray. They all told us that calcium is the most important thing when in reality when it comes down to bone health.

When it comes down to making sure your tendons and your joints are really functioning at their best. There are a lot of other things that are much demanding to pay attention to.

Vitamin D is one that a lot of people know about it and there is a simple fact of the matter is getting your vitamin D from sunlight is always going to be the best way.

You can take a supplemental vitamin D but here’s the thing some people have their opinions and there’s some science that is starting to show that taking vitamin d3 could deplete your retinol levels.

Now I’m not saying don’t take a vitamin D supplement but what I am saying is making sure that you’re regulating it.

Vitamin D does help to Corral the calcium and put it into the right places that’s why when you look at a pack of milk a lot of times it all say calcium plus vitamin D, but what we have to remember is that we don’t want to overdo it with anything getting it from sunlight always going to be the best.

However, there was one study that was published in 2005 in the journal of the American Medical Association that found that just taking seven to eight hundred IU’s of vitamin D daily did dramatically decreases the risk of hip fractures in post-menopausal women.

We are likely not deficient in calcium between dairy products, almonds, salmon, leafy greens it is high in calcium.

How do Calcium and Magnesium work in our body?

When in reality calcium and magnesium work together and magnesium plays a bigger role than we may think you see magnesium can actually help to regulate the serum levels of calcium in the body.

This magnesium actually regulates calcium transport in the body. In fact, there is a positive correlation between magnesium levels and calcium levels that’s going into the bones.

Believe it or not, more magnesium in your body equals more density in the bones.

Need to understand the relationship between calcium and magnesium because in a lot of ways they are sort of the opposite. Since calcium excites a cell, magnesium encourages the relaxation of that cell. Then where calcium causes the blood to clot.

Magnesium generally helps keep blood flowing the same type of thing when it comes down to muscle contractions calcium is going to increase the muscle’s ability to contract.

Although, magnesium is going to allow that muscle to relax it’s not a good thing or a bad thing we just have to remember that relationship and the balance between calcium and magnesium.

Here’s the issue most people in the western world are consuming three and a half times as much calcium as they are magnesium. If you’re looking at balance here, how does that equate this study was published in 1993 in the journal of magnesium research and what it did is it take a look at 31 post-menopausal women.

What they found is at the end of two years the group that took magnesium had considerably higher levels of bone density and good bone mineralization compared to placebo. So that it clearly shows us that magnesium does play a role in bone density.

It does play a part in how the calcium is taken up into the bone to actually make a bone harder and stronger.

Still retain their bone density notably more than those that didn’t take the magnesium. So not only is magnesium good for getting bones stronger but also for keeping them stronger quite permanently. 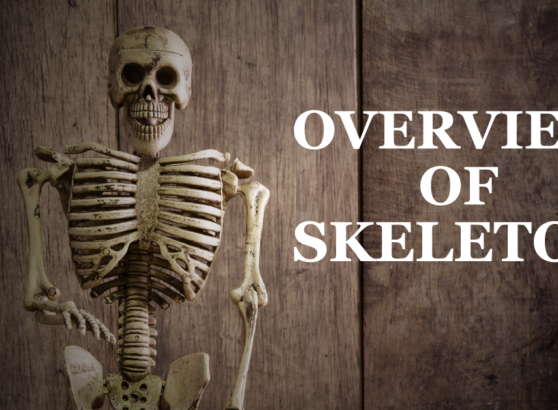